Some words about us

Dallas Chicken and Ribs is the creation of a seasoned veteran within the Fast Food and Restaurant Industry. Having worked at shop level, gaining valuable knowledge and insight to other major food retailers, he was able to apply his knowledge and skills in creating a brand of his own, thus giving birth to Dallas Chicken and Ribs. The first Dallas Store was opened in Tooting, London, which immediately created a whirlwind of success.

Dallas pioneered the Halal Fast Food movement in London, tapping into the large market audience of Halal eaters. Many fast food imitators followed suit, but they could not rival the success of Dallas. The first Dallas office was in a small, congested room above the Tooting shop, where together 5 other seasoned veterans were brought together to create the Dallas Team. It is here, where the expansion of Dallas commenced. 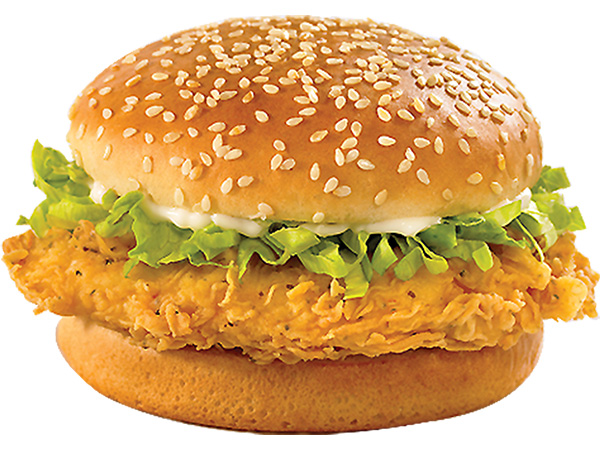 An expansion so great and quick, that the Team went on to hit targets of 5 to 10 shops per years, thus creating popularity and awareness. With the ever increasing expansion, came the need for more space.

Dallas Head office moved to small warehouse and office unit in Croydon, where in the year 2001, it implemented a bold growth strategy by creating the Dallas Distribution Network. Dallas Head Office had now begun to supply its outlets with bespoke branded packaging products and raw stock materials, a vital tool for its expansion, marketing and growth. 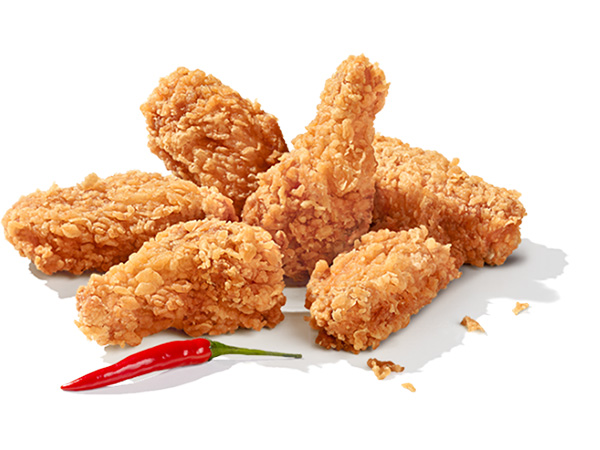 Today, Dallas Head Office operates with a full management team. All divisions of our head office work closely with one another to maximise the attention and support that our customers and franchisees require and deserve. Over the years, Dallas also also built strong connections and partnerships with third party trade partners, who have supported the growth and expansion of Dallas.

To this day, Franchise inquiries continue to come into our office on a weekly basis. Today the team possesses collectively over 50 years of experience within the ever increasing Fast Food Market. Dallas Chicken prides itself in creating a strong business relationship with its franchisees as well as a personal relationship, going that extra mile, unlike any other franchise companies.

ORDER NOW
"Delivered hot & on time. Lovely spicy wings, great chicken & delicious chips. Brilliant. Thank you."
Shaun
Dallas Sutton
"Great food - we had a pizza and a chicken burger. Highly recommended for a cheeky takeaway! We will be ordering from here again."
Daniel
Dallas Coventry
"I never fail to be impressed by these guys. Honestly some of the best chicken and their chips are amazing! So crispy and full of flavour! If you're a fan of good food (and let's face it, why wouldn't you be?) then get some ordered! You won't regret it!"
Nathan
Dallas Burnley
"Food was hot, fresh and delivered on time. My new favourite chicken shop."
Keith
Dallas Tooting
To top
Account